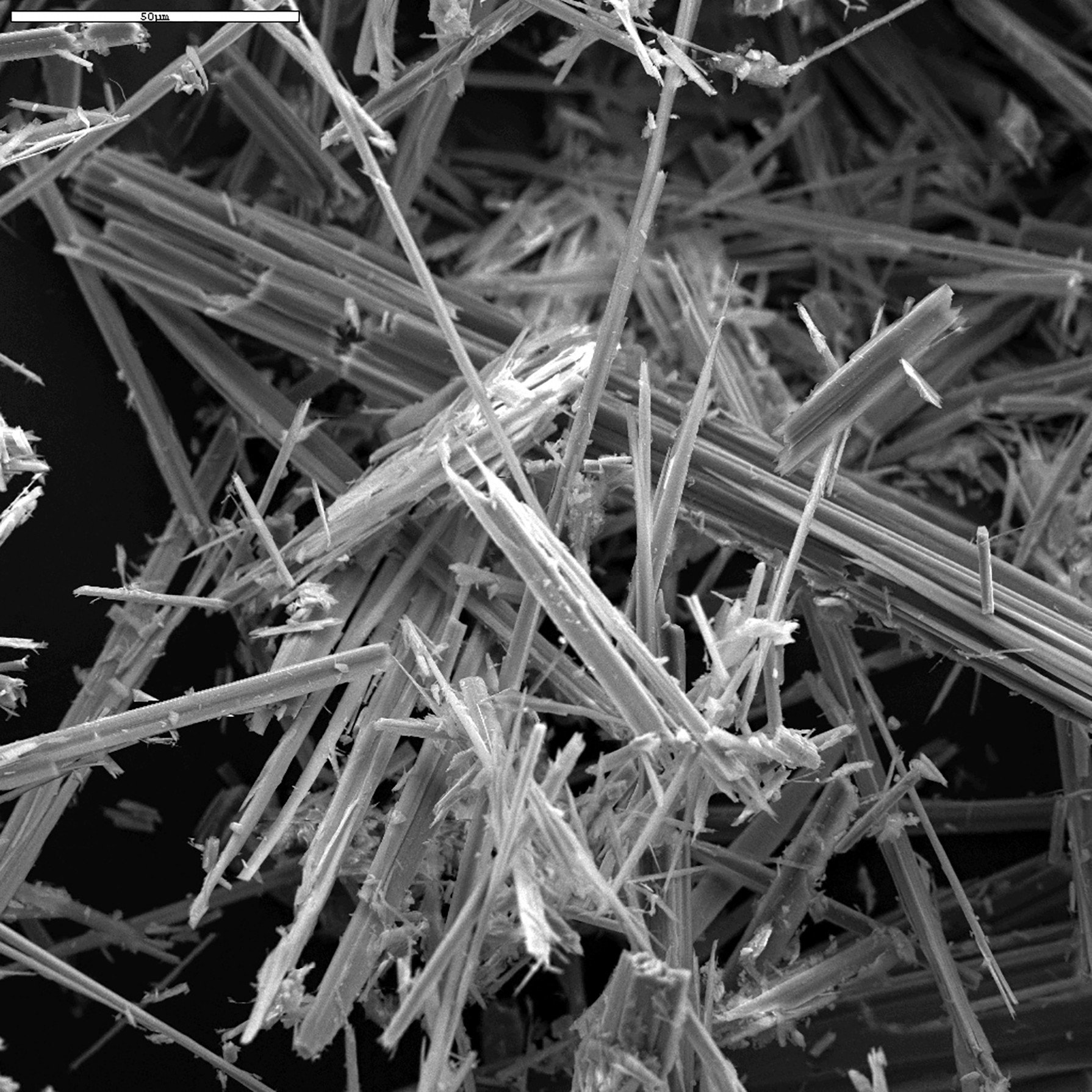 Phoenix, AZ. “There’s a popular misconception that asbestos has been totally banned in the US. Not so, our imports of this carcinogenic material are positively surging right now,” stated Castagra Products, Inc., CEO, Peter Roosen.

The latest statistics show the US imported 272 metric tons of asbestos in August alone, bringing the year's total to more than 550 tons with the year end total set to close at nearly double the 2017 figure of 340 tons.

Roosen said the surge is being interpreted as the industry not being concerned about President Trump and the EPA taking any steps to ban or even reduce the use and import of asbestos.

“The exempted chlor-alkali industry is the biggest single user as far as I know, reportedly importing hundreds of tons of the carcinogen each year from Russia and Brazil. Cynically, the Russian manufacturer has stamped on the bags, an image of President Trump.”

“Asbestos and vehicles kill an equal number of Americans annually and one cause is completely preventable,” observed Roosen. “If we completely and utterly banned the use of and the importation of any products containing asbestos as well as the raw material, we could save thousands of American lives annually and, over time, make the disease non existent here.”

Mesothelioma, the killer lung cancer is caused only by asbestos exposure and motor vehicle accidents each kill about 40,000 Americans annually.

Roosen said that regardless of roof style, almost all petroleum-based roofing materials once contained deadly asbestos fibers. The EPA’s 1989 Asbestos Ban and Phase Out Rule seemed to be about to put an end to filling roofing products with asbestos fibers that cause deadly mesothelioma for which there is no cure.

“But, big business intervened and in 1991, asbestos industry supporters challenged and overturned the ban in a landmark lawsuit: Corrosion Proof Fittings v. the Environmental Protection Agency. Then, big politics forced the EPA into a “least burdensome” scenario of controlling rather than wholesale banning.

“Before the 1980s, almost every type of sealer on the American market contained harmful quantities of asbestos fibers and with the disease having a latency period anywhere from 10 to 50 years, people are still dying in their thousands annually.

“This was the case too with sheetrock where almost all sheetrock products used in the United States once contained dangerous amounts of asbestos. Pretty well all American buildings built between 1950 and 1980 contained asbestos-based sheetrock. Modern sheetrock board and taping compounds are safe to work with thank goodness.”

Roosen said parents and teachers remain highly concerned about the prevalence of asbestos in U.S. school buildings. If a school was built before the 1980s, it’s likely that it contains some form of asbestos. Close to half of all schools in the U.S. were built from 1950 to 1969, when asbestos materials were extremely common in construction.

“Here in Arizona, where we are headquartered, in 2013 six school districts faced fines totaling $94,575 for violating federal asbestos rules at 25 schools. When I was last in Pittsburgh, a few years ago, there were a number of schools permanently closed due to asbestos, the most famous of which was Schenley High School which was built in the 1910’s and was the most expensive public school ever constructed in its day there. At its peak, it had 1,800 students.

“Finally, after years of wrangling, mostly about the enormous asbestos removal estimates of between $30 million and $90 million, it finally had the asbestos removed for what was revealed much later as being less than $2 million and it was converted into rentals with a new building name of Schenley Apartments.”

In 2013, research from the U.K. government’s Committee on Carcinogenicity (COC) showed that children are more vulnerable to asbestos exposure than adults. The COC concluded a five-year-old child’s lifetime risk of developing mesothelioma is about five times greater than that of a 30-year-old adult.

Roosen said there is an alternative to direct asbestos removal in buildings which is gaining favor. “Encapsulation is not regarded as a simple get out of jail free card. It is highly practical and, instantly the target material is coated, it ceases to have deadly fibers catching air currents and spreading throughout the building.”

Marcus Lockett, managing director at SPI Performance Coatings in the UK, who is a leading authority on asbestos remediation, says providing the asbestos is deemed to be in good condition, taking the route of asbestos encapsulation is a highly effective, more affordable way of managing asbestos, not to mention, less hazardous and more efficient.

Roosen commented, “We certainly believe our non-toxic, VOC-free Ecodur coating, could make a significant contribution in an encapsulation scenario. We believe asbestos affected schools could be returned to completely safe use with Ecodur as an encapsulant and at a far lower cost than removal which raises concerns about more of it getting airborne, and, of course, the issue of entombing it safely as a deadly waste material.

“As a polymerized soft rock, Ecodur will, in a dry interior environment such as a school, not only permanently and absolutely seal asbestos, it will easily outlast the building itself.”

Roosen said that currently the EPA is proposing a significant new use rule (SNUR) for certain uses of asbestos (including asbestos-containing goods) that would require manufacturers and importers to receive EPA approval before starting or resuming manufacturing, and importing or processing of asbestos.

This review process would require the EPA to evaluate the intended use of asbestos and, when necessary, take action to prohibit or limit the use. This proposed SNUR will broaden the EPA’s 1989 restrictions on asbestos products.

The EPA wants to ensure that the manufacture, import, or processing for the currently unregulated new uses of asbestos identified in the rule are prohibited unless reviewed and approved by EPA. Comments on it to the EPA closed August 10th. this year and the EPA has indicated it is aiming to finalize the SNUR in January, 2019.

Toxic Substance Control Act risk evaluations for asbestos and nine other substances are under review and drafts are expected to be released early in the new year but are not likely to be finalized for another 12 months.

“Hopefully, we don’t take a major step backwards as the current political climate does appear to be a business as usual type attitude which seems to favor asbestos still being able to maintain its deadly footprint for many, many decades to come. I want this killer banned entirely.

“There is simply no known safe limit for breathing in the fiber despite what government regulations permit. That’s what the medical community says and I would rather trust a doctor than a politician on medical matters,” concluded Roosen.