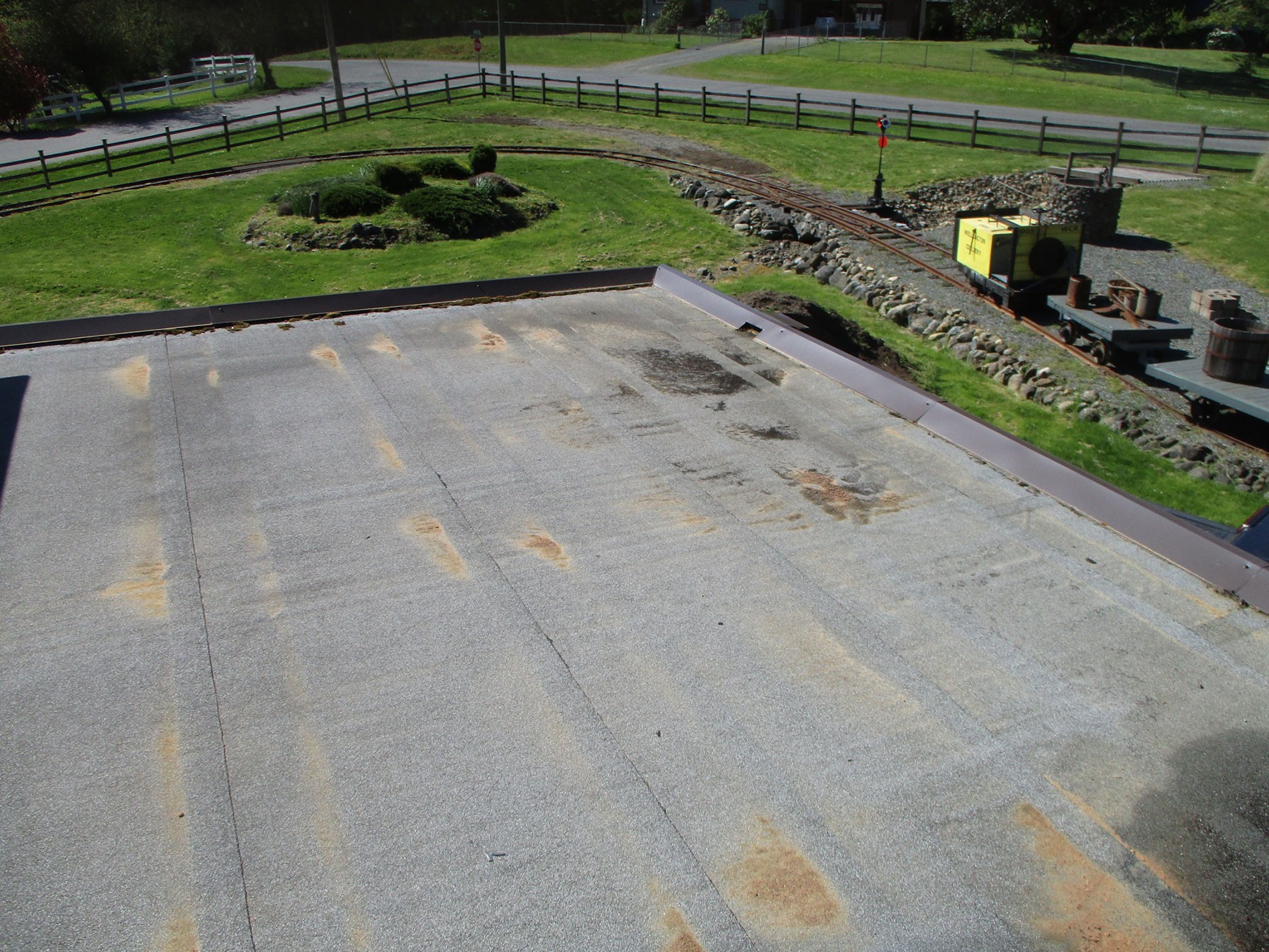 Phoenix, AZ – May 31, 2018.  A long-term trial of a veggie-plastic primer coating manually applied on a garage roof 23-years ago, is showing 100% integrity, while the cap cover of asphalt roll has extensive micro-cracking and signs of failure.

“There are accelerated lifecycle trials and real-time ones, such as this one, which, I believe, provide the best evidence of longevity and performance,” commented Castagra CEO, Peter Roosen.

“We coated this test site in Wellington, British Columbia in 1993.  On top of it went a common brand of asphalt roll.  Recent inspection showed the cap sheet had failed with extensive micro-cracking which would be allowing water to seep down to the primer.  But, it was clear that the veggie-plastic was still performing as well as the day it was applied with 100% integrity.

“That is a solid testament to not only the performance characteristics of our product, but also to its longevity and cost-effectiveness,” continued Roosen.

Ecodur, which is made from castor oil and naturally occurring gypsum rock, is used widely on roofs, floors, and coats hundreds of oil and production water tanks, as well as concrete structures in water and wastewater facilities.

“We pioneered green coatings a quarter of a century ago with a zero VOC, non-BPA, non-toxic one that is also sprayable and foamable and can be applied to structures that hold drinking water and are in direct contact with foodstuffs.

“Today, there is no question that green coatings, such as ours, are every bit the equal of, or are superior to, any conventional epoxy coatings by all measures of performance, particularly in adhesion, resistance to a wide variety of chemicals and pollutants, and in repairability,” said Roosen.

“Ecodur is uniquely repairable for the entire lifetime of the original coating as the new repair coat bonds at the molecular level to the original coating.  It also maintains its flexibility for its entire life too which is very important where structures are subject to physical shock and wide temperature fluctuations.”

“Rain, snow, sleet, high UV, hot summers, bitter cold winters, and substrate instability are very tough on conventional epoxies which often show early signs of failing even within a few months of application, as is often the case with ship decks.

“Real-world, real-time testing, as is the case here with the garage roof, demonstrates that green coatings are the only way to go on performance and cost-effectiveness. There is no excuse for compromising the environment and health of individuals by doing anything less,” concluded Roosen.

Castagra Products Inc., has its registered office in Reno, Nevada, USA, and headquarters in Phoenix, Arizona.  It has its main toll production facility in Houston in Texas. The company is focussed on providing ultra-protective VOC-free, BPA-free, non-toxic coatings for roofing, floors, water and waste water industries and oil, gas, frac production water storage tanks and pipes.