Floor and Roof Coatings You Could Eat Off! 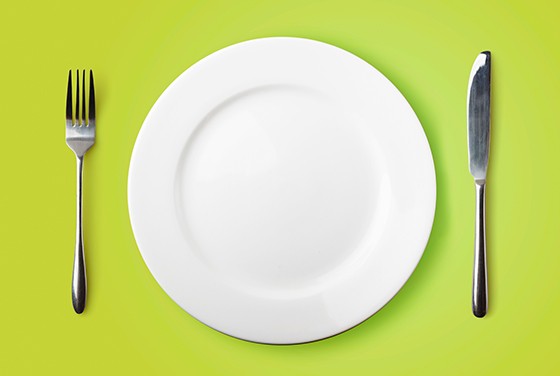 Phoenix, AZ – “In a quarter of a century we have gone from truly health-threatening industrial and commercial coatings loaded with Volatile Organic Compounds and other noxious content, to ones, such as ours, where VOCs are eliminated and the product is completely non-toxic,” said Peter Roosen, CEO, Castagra Products, Inc.

“Our Ecodur is ANSI/NSF-61 certified for contact with potable water and it has been applied and continues to be applied in food, water and wastewater, and human consumable product facilities, both inside and outside. You could actually eat off it, it’s that pure!”

VOCs are primary precursors in causing ground level ozone and, with particulate matter, are the main ingredients of smog. Smog is seriously detrimental to human health and the environment. Many consumer and commercial products result in emissions of VOCs from solvent-based contents, and, to a lesser extent, water-based products.

“One of the nastiest and most polluted places on this planet if often right under the kitchen sink where household cleaning products are usually stored, including furniture polishes, insecticides, bleaches, detergents etc.,” commented Roosen.

Studies firmly show that air pollution is associated with an increased risk of lung cancer and heart disease.

A report published in Science this year stated cars are no longer the top contributor to urban air pollution. It found that paints, pesticides, adhesives, and other consumer and industrial products add about as much to air pollution as transportation does.

The U.S. EPA regulates VOCs at Federal level in 40 CFR 59, which is the National Volatile Organic Compound Emission Standards For Consumer And Commercial Products.. Some states want to go even further. U.S. State level VOC limits changed in Maryland on January 1, 2018, and in Connecticut on May 1, 2018. These changes include lowering of some existing thresholds, and the addition of some categories already covered at the US EPA level.

“There is simply no excuse these days for not applying protective coatings, both inside and outside buildings, that are totally benign to those applying them and the users of the buildings, especially as you get all the performance and durability of conventional coatings and often better,” continued Roosen.

“We have come such a long way from the truly bad old days of lead content and extreme levels of use of solvents. That’s largely due to popular demand for VOC reductions, the industry recognizing the need for them, and the regulators imposing the control environment for the manufacturers.

On flat roofs, it is used as a highly robust primer, which can readily take top coats such as silicone where a cool roof is desired. Flat roofs can get up to 150 degrees Fahrenheit in summer and so-called cool colors can slash the temperatures by a third or more.

“Flat roofs have gotten away with high VOC emissions because they were outdoors and up there. It’s so refreshing that the marketplace is turning around to the point where building managers, owners and applicators are putting low to zero VOCs as the baseline in decision-making.

“Let’s not forget we are all enclosed in the same air that wraps around earth as we are with the oceans. Eliminating VOCs from coatings totally is our contribution and we made it using natural products,” concluded Roosen.

Castagra Products Inc., has its registered office in Reno, Nevada, USA, and headquarters in Phoenix, Arizona. It has its main toll production facility in Houston in Texas. The company is focussed on providing ultra-protective VOC-free, BPA-free, non-toxic coatings for roofing, floors, water and waste water industries and oil, gas, frac production water storage tanks and pipes.